"Weaving Atlas Exhibition" prepared as a part of Turkey's Weaving Atlas Project" carried out under the auspices of President Recep Tayyip Erdoğan's spouse Emine Erdoğan was opened in the Presidential Complex. Minister of National Education Ziya Selçuk was also present at the opening."
﻿ 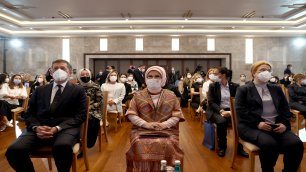 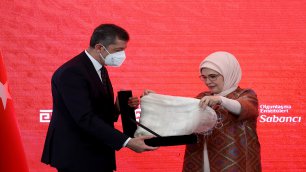 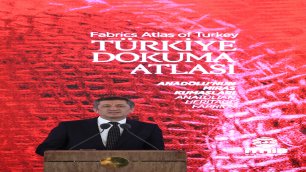 Minister of National Education Mahmut Özer stated that the education system should be normalized for the normalization of Turkey during [...]

Minister of National Education Mahmut Özer stated that the Ministry is giving free supplementary reference books for all grades and at all [...]

"1000 Schools in Vocational Education Project" with a 1 billion lira budget which was initiated a year ago with the purpose of decreasing [...]