Minister of National Education Mahmut Özer attended the ceremony organized on the occasion of reopening of the Şile Necda Moralıgil Primary and Secondary School and the Erenköy High School for Girls.
﻿ 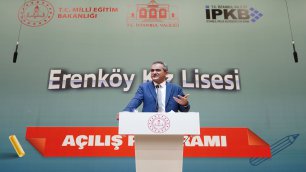 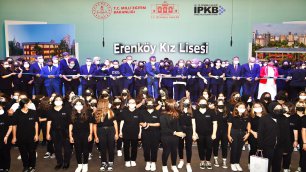 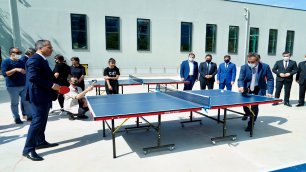 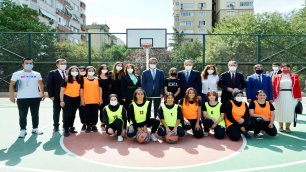 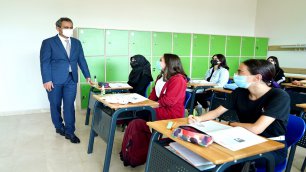 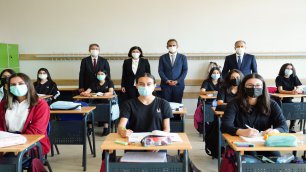 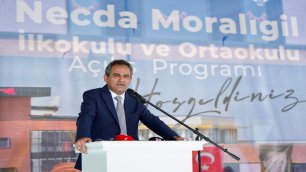 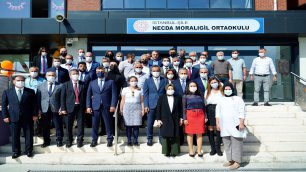 Pre-school Education Campaign- 100 Kindergartens for İstanbul Project carried out under the auspicious of President Recep Tayyip [...]

MINISTER ÖZER: NONE OF OUR 71 THOUSAND AND 320 SCHOOLS SUSPENDED FACE-TO-FACE EDUCATION

Minister of National Education Mahmut Özer made statements to the press after his visit to the Balıkesir Governor's Office. Concerning [...]

Cooperation protocol for the establishment of the Demirören Media Vocational and Technical Anatolia High School aiming at educating new [...]

358 STUDENTS WILL BE SENT ABROAD FOR POST-GRADUATE EDUCATION

355 students will be sent abroad for post-graduate education with the Ministry of National Education scholarship program.