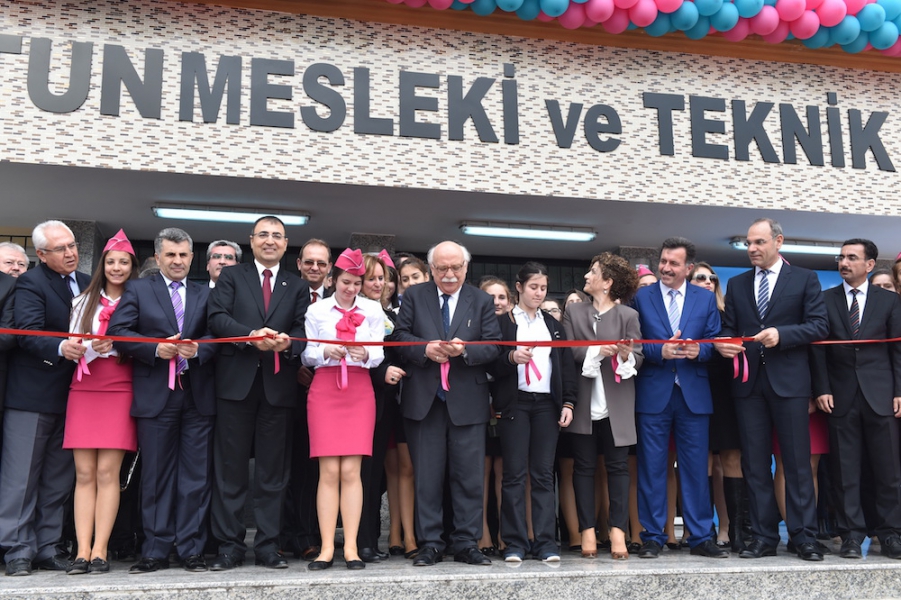 Minister Avcı who was welcomed by a folklore dance group at the entrance of the newly built 32 class room Nene Hatun Vocational and Technical Anatolian High School in the Karabağlat township of the İzmir province said he attends such programs on a daily basis but stressed that he is always extremely happy to be inaugurating a school.

Minister Avcı said the Ministry of National Education (MEB) has become the leading ministry to receive the lion’s share of the state budget in the past 12 years and said much has been achieved in revamping Turkey’s educational infrastructure adding “in the past the greatest share of the budget used to go to defense due to the requirements of those times however, in the past 12 years the lion’s share of the budget is being earmarked for education and whenever the government organizes mass opening usually educational investments like educational facilities, schools and student dormitories always have the greatest share among all the other investments.”

Despite all the developments Minister Avcı said they do not regard these investments as adequate and said the number of schools and educational establishments will be increased with the contributions of the state and the donations of the citizens and addressed the students saying “we are working day and night to provide more comfortable classes with fewer students, schools with workshops, laboratories, sports facilities.”

After the ceremony Minister Avcı and others in the protocol inaugurated the school and toured the classes.

Minister Avcı later cut the cake cooked by the students at the apllication class and offered pieces of the cake to journalists accompanying him and the teachers. 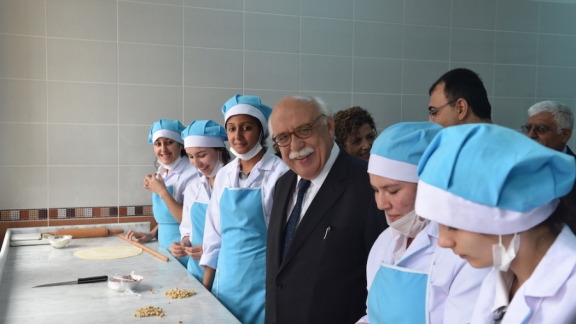 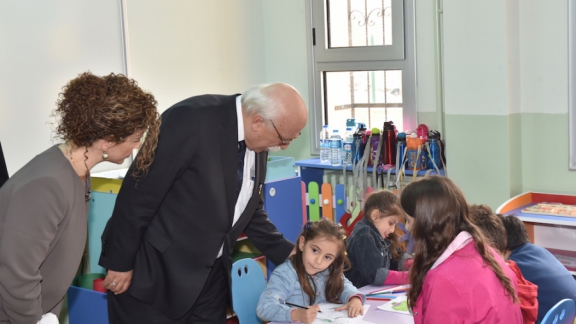 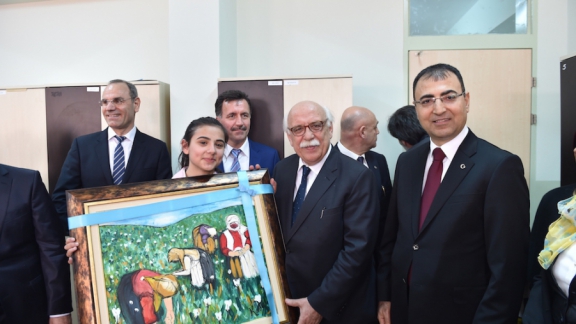 Starting from March 1, 2021, face to face education begins for all grades in applied classes at vocational and technical Anatolia high [...]

ANOTHER FIRST IN VOCATIONAL EDUCATION: R&D CENTERS FOR THE DIGITAL VISUAL CONTENT DEVELOPMENT

Digital Content Development R&D Center designed by the leading names of the animation and animated movie sector was founded in the [...]

Minister Ziya Selçuk attended the signature ceremony organized within the context of the 9th term Meeting of Mixed Economic Commission [...]

Speaking at the promotion meeting of the "Project for increasing quality and accession in early childhood education", Minister of National [...]

176 MILLION LIRAS IS ALLOCATED FOR 1.000 SCHOOLS IN THE VOCATIONAL EDUCATION PROJECT

176 Million Liras is allocated as a part of support of the "1.000 Schools in Vocational Education Project "which was designed for the [...]